TUESDAY, May 10, 2022 (HealthDay News) — “Fill your plate up with colorful fruits and veggies for heart health.” Such customized reminder texts may help folks who have had one heart attack avoid a second one, according to a new study out of Australia. “Texts provided reminders and additional information […]

TUESDAY, May 10, 2022 (HealthDay News) — “Fill your plate up with colorful fruits and veggies for heart health.”

Such customized reminder texts may help folks who have had one heart attack avoid a second one, according to a new study out of Australia.

“Texts provided reminders and additional information about what patients can do after their heart attack to improve their health and prevent future heart attacks,” explained study author Dr. Clara Chow, academic director and professor of medicine at Westmead Applied Research Centre at the University of Sydney and a cardiologist at Westmead Hospital in Sydney.

While the texts did encourage people to make healthier choices such as eating more fruits and veggies and watching their weight, these digital nudges didn’t really encourage folks to take their medications as prescribed.

The study included more than 1,400 adults who were discharged from 18 Australian hospitals after a heart attack between 2013 and 2017.

Everyone received medication, counseling on lifestyle changes, and other services as needed after their heart attack.

Medication-related texts explained how each drug worked, listed side effects and offered tips on taking them regularly.

People who got reminder texts were more likely to have a normal body mass index level and report eating at least five servings of vegetables and two servings of fruit every day after one year. Close to 48% of people in the texting group also reported exercising more regularly as a result of the texts, the study showed.

“Providing bite-size pieces of information to support patients after a heart attack helps with supporting them change their behaviors over time,” Chow said. “Patients reported that messaging reminded them of things they needed to attend to, gave them tips on what they should do, was something they felt was for them and supported them.”

The findings were published in the May 10 issue of Circulation.

U.S. experts not connected to the study said there are many positives in these reminders.

Texting is a simple and low-cost way to connect with people and encourage them to do what they need to do to stay healthy, said Dr. Evan Appelbaum. He’s a preventive cardiologist and the director of Men’s Health Boston.

“Every little bit helps, and texting is a great way to reach people where they are: in front of their phones,” Appelbaum said. “The more often they hear this advice, the more likely they are to take action.”

This type of program could be easily implemented in other places using existing technology, he noted.

More research is needed to see how technology, including text message reminders, can help people take their medicines as directed and stick with exercise and weight-loss regimens, said Dr. Deepak Bhatt, executive director of interventional cardiovascular programs at Brigham and Women’s Hospital Heart and Vascular Center in Boston.

“Intuitively, it would seem that texting patients about their medicines should improve drug adherence, but in this clever randomized trial, it didn’t,” said Bhatt. “Interestingly, there were some significant effects on improving certain healthy lifestyle measures, such as eating more fruits and vegetables.” 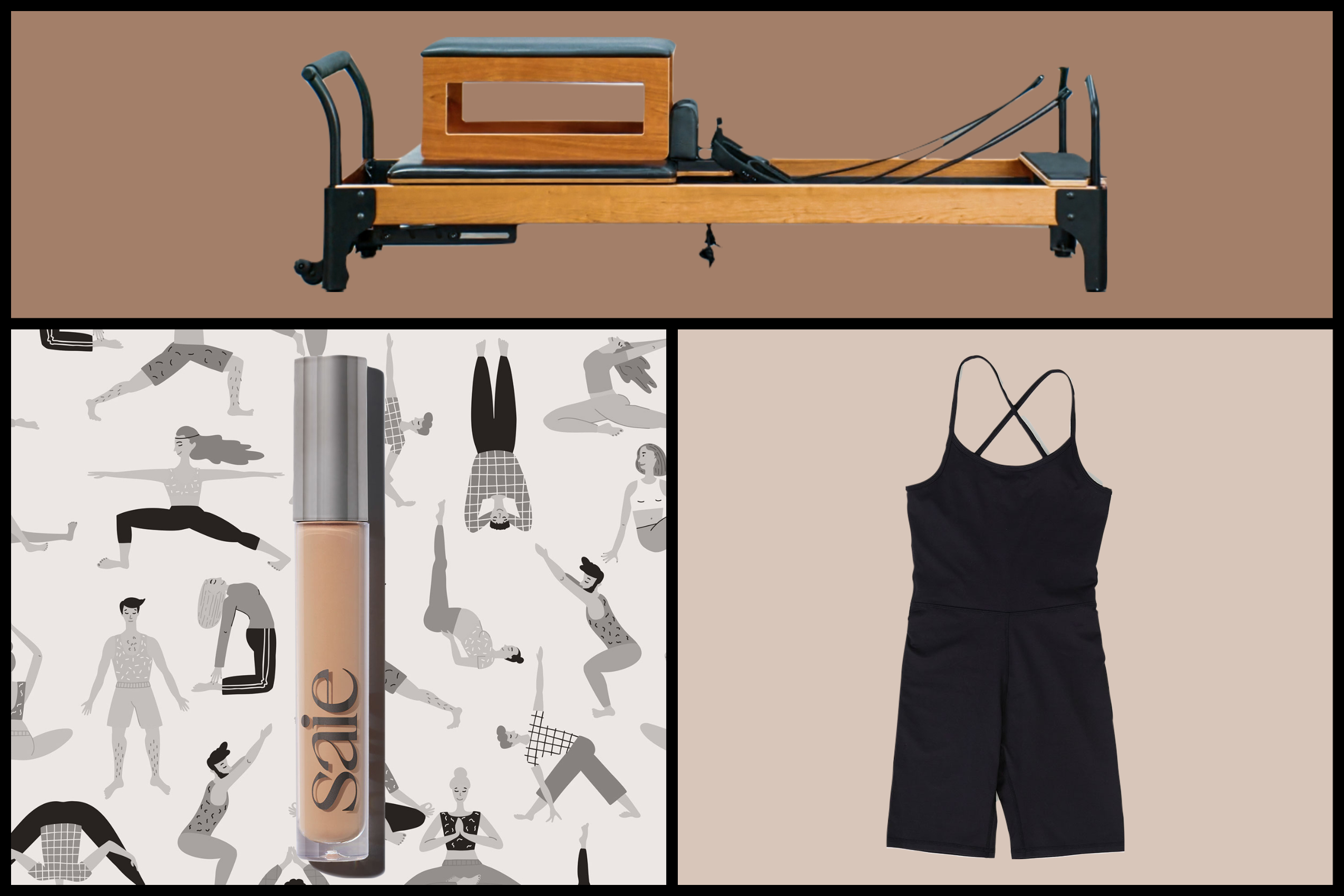