Skift Take February was a surprisingly strong month for hotel job gains. Companies need to continue the momentum leading into the busy summer travel season, which is only a few months away. Cameron Sperance A better-than-expected jobs report saw the hospitality sector adding workers ahead of what many expect to […]

February was a surprisingly strong month for hotel job gains. Companies need to continue the momentum leading into the busy summer travel season, which is only a few months away.

A better-than-expected jobs report saw the hospitality sector adding workers ahead of what many expect to be a record-setting travel season later this year.

U.S. hotels added 23,000 jobs last month, the Bureau of Labor Statistics reported Friday. The number is a robust showing for the industry especially in light of the lingering impact from the Omicron surge of new coronavirus cases over the winter. The accommodation sector’s unemployment rate ticked down to 7 percent last month.

That is higher than the 3.8 percent national average but significantly more in line with the broader figure after posting a much higher gap for most of the pandemic. The overall leisure and hospitality sector was a major contributor to the 678,000 jobs added to the U.S. economy last month. Leisure and hospitality accounted for 179,000 jobs added, but employment in the sector is still down roughly 9 percent from pre-pandemic levels.

“The jobs report is obviously very good news,” LW Hospitality Advisors CEO Daniel Lesser said. “But you can spin it another way as well in that all this does is confirm that the economy is pretty hot and is continuing to put further upward pressure on inflation.”

Hotel companies and their leadership teams finally recognized in recent months the industry’s labor shortage crisis was one not induced by pandemic stimulus packages. Instead, they came to terms that the industry had a reputation problem as a place that was quick to furlough workers in the face of a crisis and that paid workers less than other sectors like retail.

While labor shortages existed prior to the pandemic, the plummet in hotel demand beginning in March 2020 only exacerbated the issue.

Marriott dropped from roughly 174,000 employees at the end of 2019 to about 120,000 at the end of last year, according to the company’s most recent annual 10-K filing with the U.S. Securities and Exchange Commission.

Hilton’s headcount went from 173,000 employees at the end of 2019 to 142,000 at the end of last year across the company’s owned, managed, and leased hotels as well as its corporate offices.

“As lodging demand recovers from the lows seen in the early months of the pandemic, we have seen and continue to see industry-wide labor shortages causing challenges in hiring or re-hiring for certain positions, primarily in certain high-demand U.S. markets,” the Marriott filing stated.

Hotel executives indicated increasing wages and better marketing the upward mobility opportunities within the industry were crucial to wooing back workers in the competitive recruiting landscape — especially as companies from other industries like Amazon were poaching workers with transferrable skills. The February jobs report indicates those efforts are beginning to pay off.

Hotel owners have been able to absorb wage increases, as the current inflationary environment in the broader economy sent hotel rates soaring. The higher daily rates make higher worker wages possible, and it’s unlikely rates will go down amid the higher demand expected this spring and summer.

“If you think about it, there really is no ceiling on the ability to raise room rates,” Lesser said. “It’s all about supply and demand, and there is so much pent-up demand to go travel.

'Home Town' Has Something Big To Say to the World 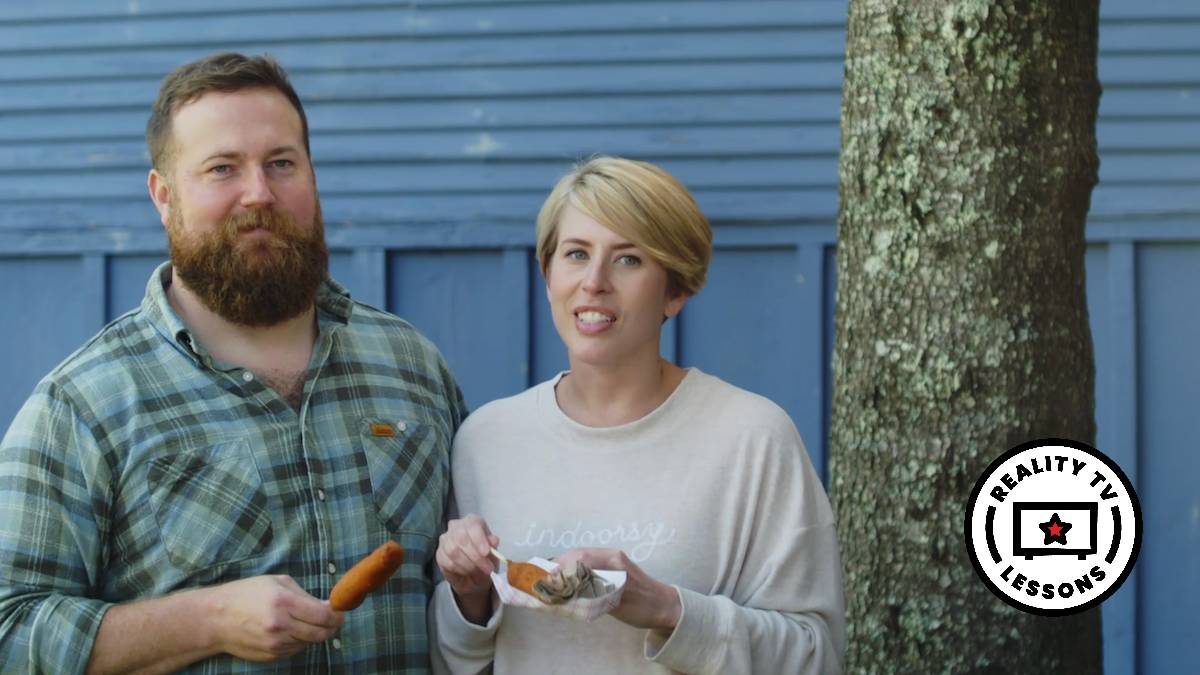