As the pandemic wanes, some cities and city hotels are reporting significant improvement in occupancy, indicating that a comeback could be in the cards this year for urban destinations. “Most of the major urban markets are certainly still struggling, but generally speaking, the trend is turning positive,” said Carter Wilson, […]

As the pandemic wanes, some cities and city hotels are reporting significant improvement in occupancy, indicating that a comeback could be in the cards this year for urban destinations.

“Most of the major urban markets are certainly still struggling, but generally speaking, the trend is turning positive,” said Carter Wilson, senior vice president for consulting and analytics at STR. “When we look at February, we see a lot of group demand returning to some of these major markets, and even for corporate travel, the numbers are pretty decent.”

Also expected to serve as a tailwind for city-center hotels in the U.S. is a ramp-up in international tourism.

“Last year, we had a record-breaking summer fueled mostly by non-top-25 market hotels, but there wasn’t much in terms of inbound tourism,” Wilson said. “This year, you’re going to see more inbound tourism, and those people really like to go to the gateway cities, like San Francisco, Boston, New York.”

Domestic leisure travel, meanwhile, will continue to underpin the recovery, and is projected to bounce back stronger than ever through the summer.

According to a study released by MMGY Travel Intelligence in late March, 73% of American travelers intend to take a vacation in the next six months, up from 62% a year ago. The research firm also reported that among solo travelers, cities appear to be particularly attractive destinations this year, with Los Angeles, Chicago and Atlanta proving more popular than most.

“I do think things will be a lot more balanced in terms of segmentation this summer,” Wilson said. “There will be more intention to go to urban markets that were strong leisure markets in 2019, like New York, for example.”

Bob Van Den Oord, Langham Hospitality Group’s regional vice president of operations for Europe, the Middle East and U.S., and managing director for the Langham London, confirmed that the Langham New York Fifth Avenue in Manhattan as well as sister properties in Chicago and Los Angeles have all posted occupancy gains in recent weeks.

“March is certainly a turnaround month for us,” said Van Den Oord. “We’re seeing a return of business, and occupancies are in the 50% to 60% range, depending on the city. Overall, we’re seeing a good mix of corporate business coming back, along with weekend stays and leisure business.”

Across the pond, Langham is faring even better, with London occupancy in March close to 70%, up from about 58% in February and just above 38% in January. Occupancy at the Langham London also hovered at close to 70% in March.

“All the restrictions in London have lifted now. Anyone from abroad can come in without having to do tests and quarantining, and we’re seeing that reflected in the business,” said Van Den Oord. “The city as a whole is in the 60%, close to 70% occupancy range, which is really good news, and I feel very positive about the next three to six months.”

“People have missed the culture and choice cities offer, and so these destinations are reawakening,” said Haller. “Our hotels in Italy are showing very good pickup, especially our two properties in Rome (Hotel de Russie, Hotel de la Ville) and Hotel Savoy in Florence.”

Meanwhile, luxury London hotel the Beaumont is also enjoying a booking boom of late, with Martine de Geus, its director of marketing, reporting an average occupancy level of approximately 85% for March.

“There’s such a desire to travel, and business on the books is beginning to look really, really strong,” said de Geus. “And when we compare to 2019 figures, rates have actually gone up across the board.” 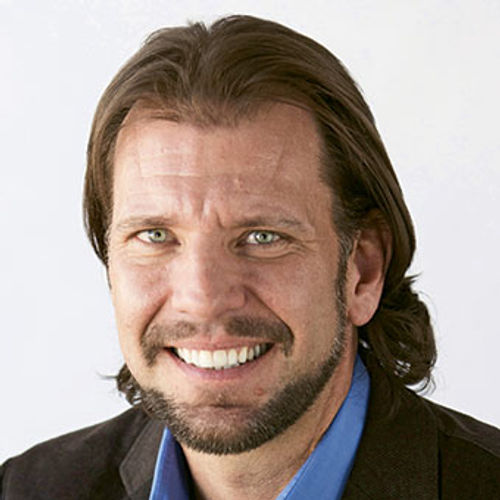 According to STR’s Wilson, that healthy rate progress has played a key role in helping high-end city properties remain resilient throughout the pandemic.

“Luxury hotels have really dynamically pushed rates, much more so than any other class,” Wilson said. “And even though rate recovery is strong because inflation is high, there’s some real ADR growth happening in that luxury segment.”

Robust rate growth, combined with encouraging occupancy trends, means there are likely “lots of reasons to be very optimistic” across all markets, both urban and nonurban, this year, added Wilson.

“Even as we see waves of variants, we really haven’t seen that have a massive impact on travel intention or travel reality,” he said. “There’s still a long way to go in terms of recovery, but each month seems to look better and better.” 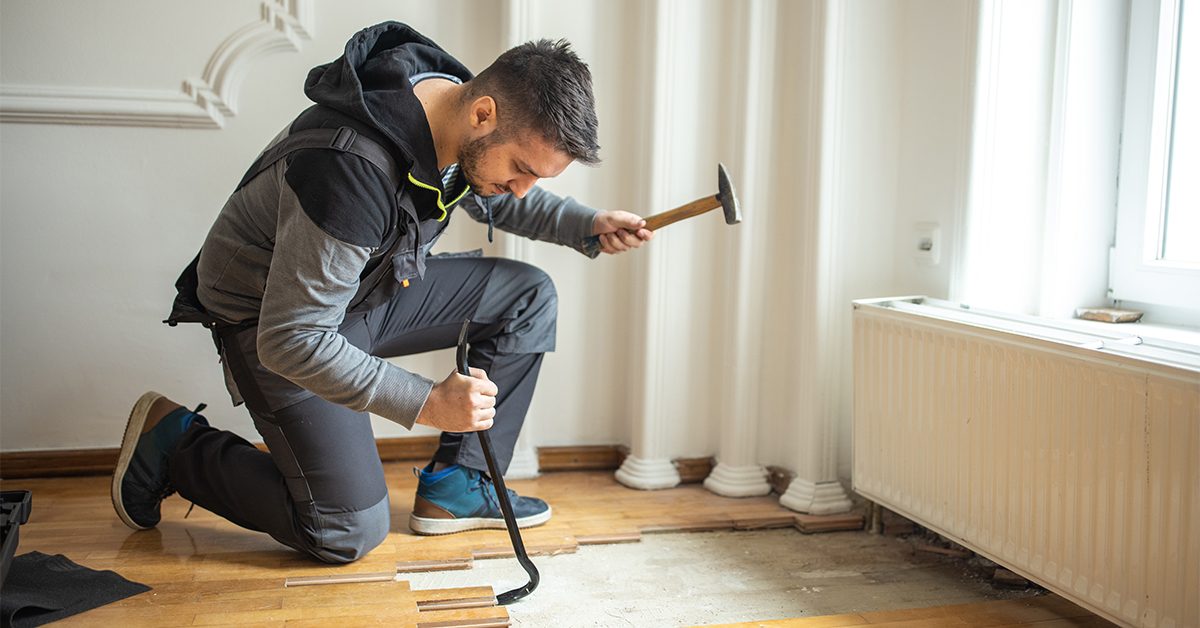