Good morning from Skift. It’s Monday, April 17, in New York City. Here’s what you need to know about the business of travel today.

Today’s edition of Skift’s daily podcast discusses business travelers’ aversion to short-term rentals, Canada’s investment in Indigenous tourism, and the advantages of being the first hotel in a new location.

As much as short-term rentals like Airbnbs have grown in popularity, especially during the pandemic, companies are still being strict about using only hotels for business trips, a new study by accounting firm Deloitte reveals. Corporate Travel Editor Matthew Parsons writes that business travelers are shunning accommodation outside of hotels.

Why do the overwhelming majority of business travelers still stay at hotels while on the road? Parsons cites the difficulties corporations face in booking stays at other forms of accommodation. Just 9 percent of companies in Deloitte’s survey had non-hotel lodging in their corporate booking tools. In addition, about half of all companies do not reimburse their employees for non-hotel lodging.

We go to Canada next. Despite the country’s government making almost no mention of the tourism sector when it released its 2022 budget earlier this month, industry executives have reasons for optimism. One of which is Ottawa finally providing its Indigenous tourism industry significant financial support, writes Global Tourism Reporter Lebawit Lily Girma.

Canada’s Indigenous tourism sector will receive $20 million in a first-ever dedicated Indigenous Tourism Fund. That’s in addition to the $4.8 million going toward the Indigenous Tourism Association of Canada over a two-year period. Keith Henry, the organization’s CEO, told members last week that the group, unlike last year, now has the resources to play a crucial role in Canada’s tourism recovery.

Finally, hotel executives have often decided to launch new brands in major cities because they believe those destinations can better attract customers. But Contributor Carley Thornell reports that companies in the industry are increasingly seeing the benefits of building the first hotels in off the beaten track locations.

Thornell writes that hotel companies that set up shop in an area before its rivals attract travelers to locations they might not have considered. One hotelier, John Flannigan at Wylder Hotels, said the remote location of one of its properties on an island along Maryland’s Eastern Shore has provided the company opportunities it wouldn’t have had in a more developed area — such as the ability to introduce guests to members of the local community.

Mon Apr 18 , 2022
For eight years, Patricia Richardson starred on Home Improvement as Jill, the mother to the three Taylor boys and the wife to Tim, who was played by series star Tim Allen. For the show, Richardson was nominated for four Emmys for Outstanding Lead Actress in a Comedy Series, and it’s […] 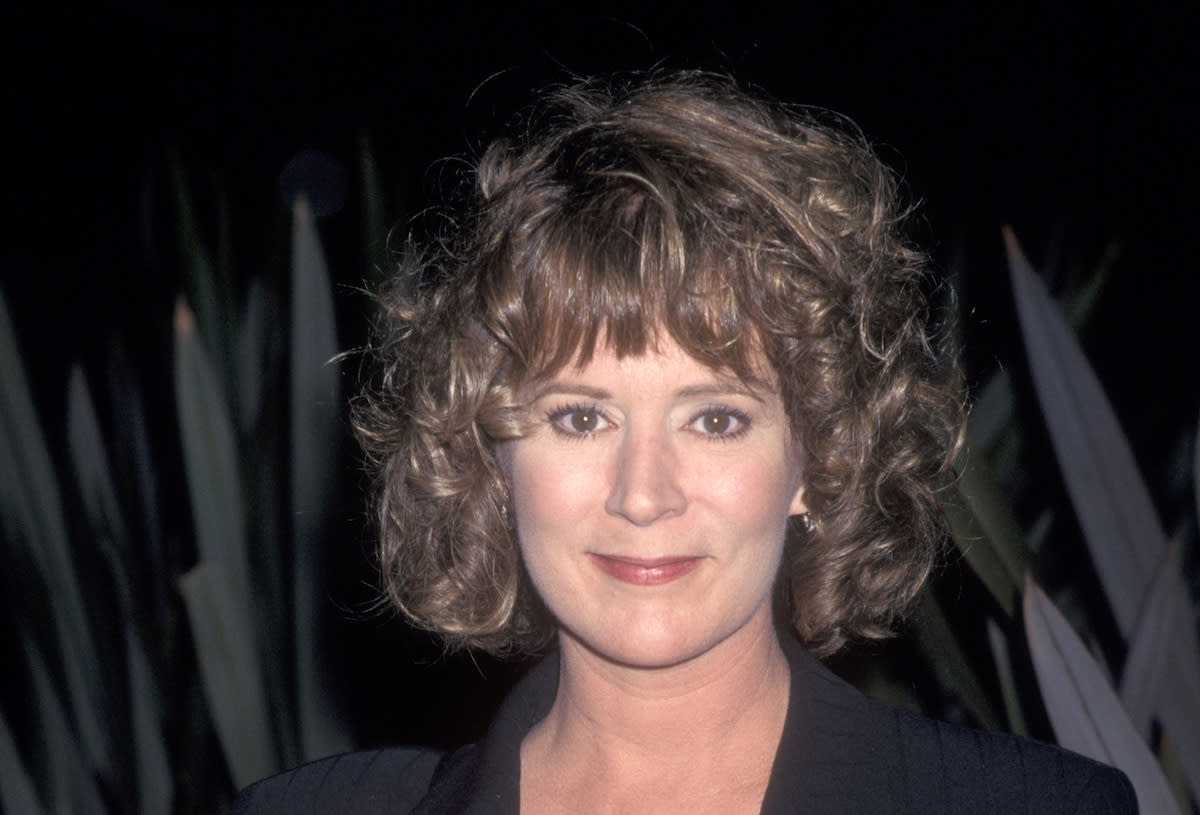