As the weeks roll by, it’s becoming increasingly apparent that many workers do not want to return to the factory-inspired ideal of sitting in an office five days a week. But it is also apparent that many don’t necessarily want to be sitting in their homes five days a week, either. So it’s unsurprising that money is being invested in “third places”: spaces that offer an attractive environment, a bite to eat, and perhaps a bit of socialization.

It’s a shift that hasn’t gone unnoticed by the hospitality industry. Walloped for periods of the pandemic, many hotels are now betting that the routines established in the crisis have permanently changed the ways in which we travel, whether for work or for pleasure (or increasingly for both).

Just a few of the changes coming: larger rooms with well-equipped desks to further entice guests to book longer stays that combine work and leisure; co-working spaces or even dedicated co-working floors; memberships to entice locally based workers to book work-away-from-home stays; airy outdoor spaces. If hotels have their way, the acronym WFH could develop an entirely new meaning.

These are insights from Adam Patrizia, who we spoke with recently. Patrizia is a veteran hospitality consultant previously worked as head of customer relationship management at André Balazs’ US properties and as chief marketing officer at Hotel Insider. Here are excerpts from our conversation, edited for space and clarity:

How are hotels adapting to changes in how we work, how we travel?

The pandemic sped up what was a natural progression in the hotel industry. There was this movement towards either very large convention and resort-style hotels and very small, experiential lifestyle hotels. The industry was bifurcating to those poles, and in the middle, we started to lose those road warrior, boutique-style hotels that didn’t really serve a purpose anymore.

A lot of the shift has been towards creating more thoughtful and private spaces. For instance, instead of having gyms relegated to the basement or as an afterthought, they’re moving them into spaces with windows. They’re moving fitness within guest rooms. Hotels that are under development are actually increasing the size of the rooms to fit in fitness in-room. They’re making a hotel less about eating and sleeping and more about moving around and feeling comfortable for longer.

That’s been a real adaptation that the industry has adopted, especially with new builds and retrofits: larger, more spacious accommodations that allow you to work within the room, comfortable desks rather than an afterthought, space to stretch and to actually work out. Extrapolating on that, hotels are also taking rooms out of their inventory and creating workspaces so that if someone wants to work from the hotel, they don’t necessarily have to work at the desk in the room or from the restaurant. Business centers are a thing of the past.

A better way to say it is that there’s been an evolution of the business center to be a co-working space. If you need something printed, it’s not just a room that you go to grab something from the printer. You’re not sitting next to a printer with an antiquated monitor. You’re in a beautifully designed co-working space. Younger brands like The Hoxton and Pendry are doing this really well by incorporating those spaces into the lobby and food and beverage areas.

The pandemic also sped up the need for outdoor areas. Everyone thought that the way forward was to enclose guest circulation so that you were kind of a hamster going through all the different venues, with limited outdoor areas—kind of like a Las Vegas model. It’s sometimes hard to find outdoor areas in urban spaces specifically, but there’s now a real desire and need from the consumer to have even a terrace to work on, windows that open if legal, or a spa with open air—that’s the hottest trend right now.

There’s a real movement to incorporate true wellness programs into hotel offerings. The pandemic just sped up a natural progression of what a hotel was evolving into. A hotel has evolved back into being a center of the community instead of these developer bank accounts that go into communities and just try to make money, hand over fist, for whoever owns it. Hotels were originally founded as inns, and they were supposed to introduce travelers to the local community and the local community to the world. That’s now an unspoken narrative within the hotel industry: that we want to get back to making people feel protected, welcome, engaged, and at the end, give them a good night’s sleep.

You made a reference to people staying longer. Is it because of people adding workdays to their vacations?

Going somewhere is really nice. Hotels are keen to that, and they want people to utilize them to work out of. They want to make it attainable to stay longer and work from hotels. That includes not only special work rates or special work-from-hotel (WFH literally) packages, but also utilizing rooms and areas that weren’t normally utilized as workspaces. They’re saying that it can really be a wonderful ‘workcation’—you can use the spa and use this trainer while you’re here—to try and entice people that way.

How much of this is geared toward local traffic? The ‘I’m just really sick of my house’ guests versus fly-in traffic?

That’s a great question, but it’s an unknown. Urban hotels in particular are moving towards trying to target locals who don’t have offices to get out of their homes and use their hotels as workcations. Then there are fly-ins, whom resorts are very, very heavily targeting. For instance, the Caribbean has a huge program for people to come for months at a time and stay at hotels. Palm Heights, a hotel in Grand Cayman, is an all-suite hotel, and it targets people to stay for a month. It all depends on the type of hotel and who they target, but if I could stay at a hotel for three days once a month and it made sense financially, I would do it. It would be amazing.

How are hotels thinking about conferences? Are they thinking they’re going to come back?

Conventions are never going to go anywhere—they just make too much money. Our way of buying, selling, and introducing products is too heavily built foundationally on conventions. The huge hotel, the huge ballrooms, and the huge conference centers will come back. They’ve already come back. It’s all just about doing the necessary scientific requirements and then a little bit of theater to make people feel good.

What won’t (return) are those 16-hour business trips, where someone wants you to fly in for a meeting just to meet face-to-face with the rest of the team. Those are gone. No one’s doing those anymore. It’s a huge cost savings from a business perspective. Hotels that cater to that kind of business are going to suffer and are already suffering. They’re trying very hard to shift their business model. To be frank, aren’t we all glad those fly-in-for-a-meeting trips are going to be a thing of the past?

As hotels are trying to become co-working spaces, are they considering memberships?

Every brand right now is creating a membership club, whether that incorporates sociability, workability, or both remains to be seen, but the point of membership clubs is to make people feel comfortable in the reassurance that they’re around like-minded people. It points to the divisiveness of living in our world right now. You don’t want to be around divisive people, so people feel comfortable in that way. Membership clubs are a real psychological, philosophical, and social need right now. They’re popping up at every economic level. 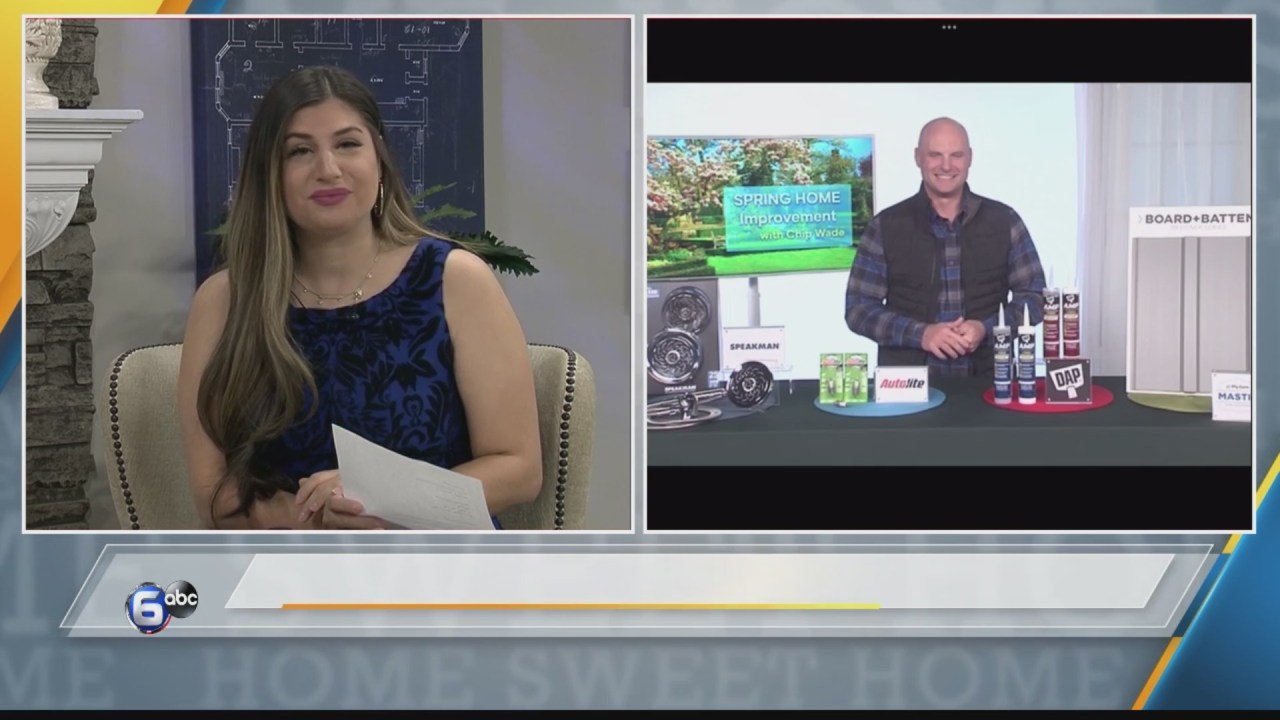