The small business finance industry is looking ahead to anticipated growth for the remainder of the year, despite new challenges ahead. With massive government aid fading in the rearview, some industry players now have had the time to consider what the impact of it was as they […]

The small business finance industry is looking ahead to anticipated growth for the remainder of the year, despite new challenges ahead. With massive government aid fading in the rearview, some industry players now have had the time to consider what the impact of it was as they move onward into the future.

Bob Squiers of Meridian Leads expressed his view on the topic, “a lot of our customers, mostly the ISO shops, many of them converted and started selling and pitching the government programs. So in that sense it kind of helped keep those guys afloat, helped keep our business going. A lot of what we do in the marketing side, translated for those government programs. But then it did also squash the demand for the cash advance.”

In some cases, government funding has helped merchants pay off pre-existing obligations in a timely manner. Matthew Washington, founder and CEO of Moneywell GRP, noted, “An educated business owner is using the financing options available as they see fit for the timing. Someone that is waiting to get an SBA or an EDIL is more susceptible to take a bridge product to get them through that time gap,” he said. “As long as you’re working with the merchant and pushing out good products and you know what is on the rise, I think it has done nothing but help in some cases.”

Trucking became one of the number one fields that made up a large percentage of submissions during the pandemic, industry insiders say. However, with gas prices increasing, business with trucking could go down. Other businesses such as restaurants, where only a third received funding last year from the government, are desperate for funding.

“There’s tons of restaurants left that haven’t yet received their funding. So we could be seeing a lot of exposure in that industry,” stated Michael Yunatan of Specialty Capital. “But overall, I definitely do feel that we’ll be seeing an uptrend in our numbers across the board.”

“We definitely do think the industry is growing as a whole,” said Yunatan. “Even though we are a new player in the space we have been growing.”

Chad Otar, founder and CEO of Lending Valley, said, “We need to keep monitoring the interest rates that are coming up from the Federal Reserve, we need to make sure we’re not heading towards a recession, we need to make sure that we’re able to fully have the capital ready, in order to be able to deploy at a reasonable rate.”

Otar acclaimed the indirect benefit of large tech companies operating in the space with a competing product, arguing that the presence of PayPal and Amazon are helping to bring exposure to the industry overall.

“And now that Kabbage is back as well, since they partnered up with American Express, it’s gonna help us out to be able to push the product more into the mainstream,” said Otar. “So I believe there will be a growth in the industry.”

Sat Apr 16 , 2022
Travel + Leisure magazine just released its annual “It List,” featuring a lineup of editors’ favorite new hotels and resorts throughout the world. Among the 100 properties to make the cut in 2022 is The Stavrand Russian River Valley in Guerneville. The historic property, previously known to locals as The […] 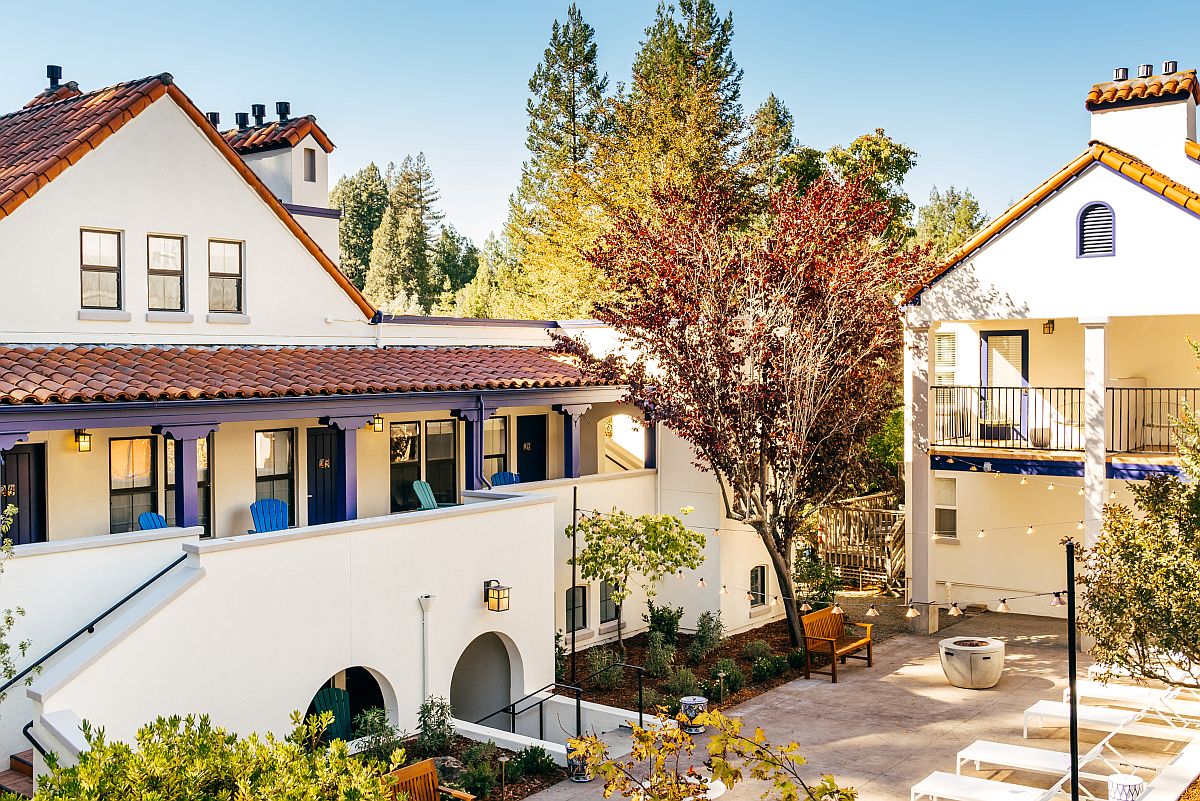