T-L Photos/ROBERT A. DEFRANK St. Clairsville Council President Jim Velas, left, reminds everyone that future council meetings will be held at 7 p.m. rather than 7:30 p.m. Safety and Service Director Jeremy Greenwood listens. ST. CLAIRSVILLE — The city is opening up new resources for homeowners […] 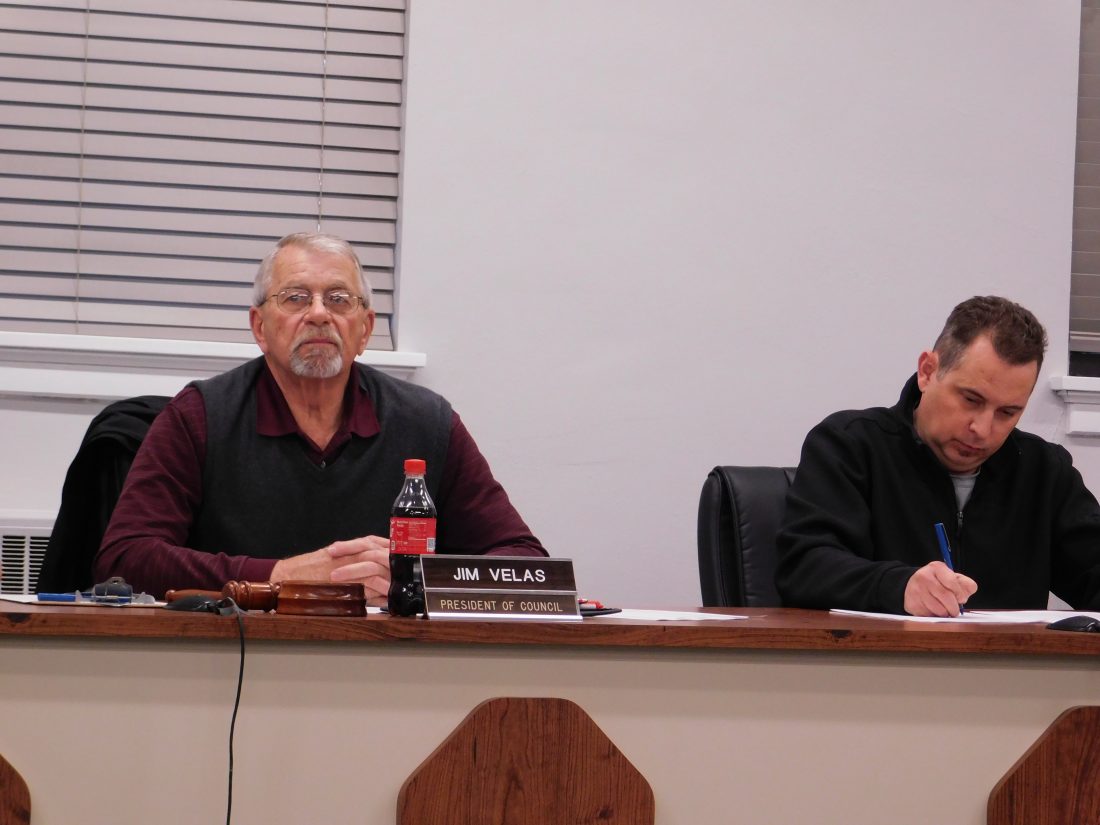 ST. CLAIRSVILLE — The city is opening up new resources for homeowners of limited means who wish to improve their properties.

On Monday, City Council passed an ordinance authorizing the execution of a housing revolving loan fund administration agreement with the Ohio Department of Development. This will allow the city to begin expending money that has gone unused for close to 10 years.

Planning and Zoning Administrator Tom Murphy said there is an unused fund of about $102,000.

“The agreement allows us to spend these funds,” he said. “This is kind of a first step.”

The city would work with the Belomar Regional Council and begin offering loans to homeowners.

“That would be the goal. To be able to rehab two houses with these funds,” Murphy said. “People could apply and be about to do some housing renovation and rehab. They would have to be low or moderate income. … They would have to pay a portion of the funds back. That would allow us to build the fund up again.”

“We think there’s some demand. I don’t think we’ll have a problem finding property owners,” he said. “The next step is working with Belomar and working with homeowners to get the word out that these funds are available.”

It remains to be determined how much they would be expected to pay back, as well as the upper limit of loans.

In other matters, Mayor Kathryn Thalman reported several ongoing issues, including inappropriate trash being dumped at or around the recycle bins near the St. Clairsville High School football stadium. While some of the litter might have been due to the bins being full and wind blowing trash around, Thalman said unused foodstuffs were also dumped in that area.

“I haven’t caught them, but there was a considerable amount of broccoli and peppers. It looked like a restaurant dumped food back there,” Thalman said. “We don’t know that for sure but (the attendant) said just from the quantity, and you can’t do that. There’s going to get rodents so we’ve got to get some cleanup down there.”

Thalman said a camera might be placed in the area.

Also, Safety and Service Director Jeremy Greenwood reported progress on establishing a permanent main waterline from the water treatment plant. In August of 2021 city employees found the main waterline was leaking and a temporary waterline has since been run along Reservoir Road.

Greenwood said the city has submitted for an Ohio Water Development Authority loan of about $800,000 and he hopes to hear by the end of the month whether the city had received it.

“If we did not receive that one, we applied last month for the Ohio (Environmental Protection Agency) loans. Those don’t go out until June,” Greenwood said.

He added the city would not know if the old line’s casing beneath I-70 could be used or if a new one would have to be drilled until work actually begins. This could mean a difference in cost between $800,000 and $1-$2 million.

“It’s out of our hands. We’ve just got to wait and see,” Greenwood said.

Councilwoman Beth Oprisch also brought up the issue of street paving. Due to expected increases in paving costs, Greenwood recommended chipping and sealing for now and saving paving funds for next year.

“It’s going to be ungodly costly this year,” Greenwood said, adding the paving plants have not yet opened.

Councilman Mark Thomas suggested going to bid and determining what costs would be.

Greenwood said which streets have not been determined.

“I would have no problem going out to bid and see where the numbers come in, but they’re going to be outrageously expensive,” Greenwood said. “We don’t know which streets.”

Greenwood said alleys would also be taken into account.

Council President Jim Velas noted that beginning with the next meeting, April 18, all council meetings will be held at 7 p.m. rather than 7:30 p.m.

“This will be the first meeting with the new time change,” he said.


Today’s breaking news and more in your inbox

Tue Apr 5 , 2022
The products featured in this article have been independently reviewed. When you buy something through the retail links on this page, we may earn commission at no cost to you, the reader. The Sports Illustrated editorial team is not involved in the creation of this content. Contents Our top picks for […] 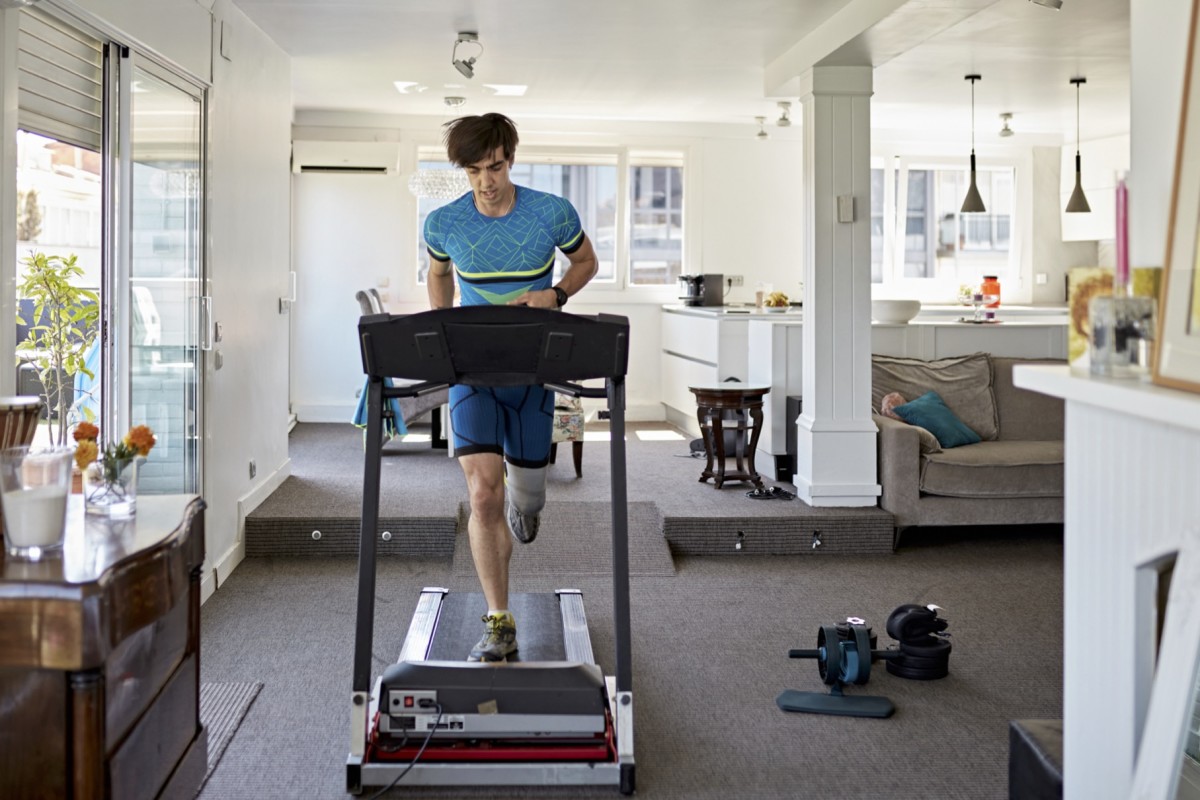