By MICHAEL RUBINKAM – Associated Press People in Philadelphia could be excused if they felt a sense of whiplash Friday as the city abandoned its indoor mask mandate just days after becoming the first U.S. metropolis to reimpose compulsory masking in response to an increase in COVID-19 cases and hospitalizations. […]

People in Philadelphia could be excused if they felt a sense of whiplash Friday as the city abandoned its indoor mask mandate just days after becoming the first U.S. metropolis to reimpose compulsory masking in response to an increase in COVID-19 cases and hospitalizations.

City officials who had previously stressed the need to head off a new wave of coronavirus infections by requiring people to mask up indoors abruptly called it off after what they said was an unexpected drop in the number of people in the hospital and a leveling-off of new infections.

The city had taken plenty of heat for the renewed masking order, with a lawsuit already filed and two of the three leading Democratic candidates for Pennsylvania’s open U.S. Senate seat expressing opposition to it at a debate Thursday night. But city officials insisted Friday their decision was about the data, not any external legal or political pressure.

“I had said when I announced this that if we didn’t see hospitalizations rising, that we needed to rethink this and that we shouldn’t have a mandate. So that’s what we’re doing today,” the city’s health commissioner, Dr. Cheryl Bettigole, said at a virtual news conference Friday.

Jesse Andreozzi manages a vegan restaurant that spent hundreds of dollars on masks for guests and staff in anticipation that the mandate would last a few months. He said city officials were “flip-floppy” when it came to masks.

“I just don’t understand the back and forth and why they implemented it, waited a week (to enforce it), and within another week said, ‘Just kidding,’” Andreozzi said. “I can understand if the numbers took a hard turn and were really bad, but the fact they decided and undecided so quickly doesn’t make a lot of sense.”

The quick about-face in Philadelphia came as travelers across the country removed masks in response to a federal judge’s ruling that the U.S. Centers for Disease Control and Prevention overstepped its authority in issuing a mask mandate on planes and trains and in travel hubs. The Biden administration is appealing.

In the absence of a federal mandate, municipal transit agencies were left to decide for themselves — with a patchwork of rules the result.

Boston, meanwhile, urged people to wear masks indoors again amid a surge in cases but stopped short of requiring them.

City officials said their decision to rescind the mandate was based on the numbers, even though daily fluctuations are common.

Hospitalizations peaked at 82 on Sunday and have since drifted down, to 65 on Thursday, according to the Department of Public Health. New confirmed infections reached a peak of 377 on April 14 but have since leveled off. City health officials said that was enough to convince them that mandatory masking was no longer needed.

“It is a very short span of time, because that’s the span of time we needed to see what was going to happen next,” Bettigole said.

People evidently heeded the city’s April 11 announcement that masking would once again be required in indoor public spaces, she said, helping drive down the numbers.

“I think what we’ve seen is Philadelphians really paying attention to public health, and doing what they needed to do,” said Bettigole, noting that surrounding cities and states are continuing to see increases in case numbers and hospitalizations.

Virus numbers do change fast enough that mask guidance could be altered in a matter of days, said Dr. Georges Benjamin, executive director of the American Public Health Association.

“We’ve been doing this for two years, and over three days you can get some pretty nice trends,” he said.

Benjamin said pandemic guidance has become so politicized that any changing guidance “is synonymous with mistrust instead of synonymous with ‘these folks are protecting me and they’re on top of it each day.’”

He said changing mask rules should not be seen as wishy-washy or arbitrary, but instead regarded as a data-driven response to shifting health conditions, akin to air-pollution action days or swimming advisories.

Along with dropping the mask mandate, Philadelphia is also getting rid of its tiered COVID-19 response system, in place since February, that automatically triggered indoor masking and other restrictions in response to rising caseloads, hospitalizations and positivity rates.

Sustainabl.com is Making Shopping Sustainable Fashion Easier Than Ever!

Fri Apr 22 , 2022
Launching just in time for Earth Month, the partnership between lingerie brand Adore Me and sustainable cornerstone YesAnd will be the first of its kind to guide, grade, and support the sustainable fashion shopping experience.  NEW YORK, April 22, 2022 /PRNewswire/ — Adore Me, known for being the first lingerie […] 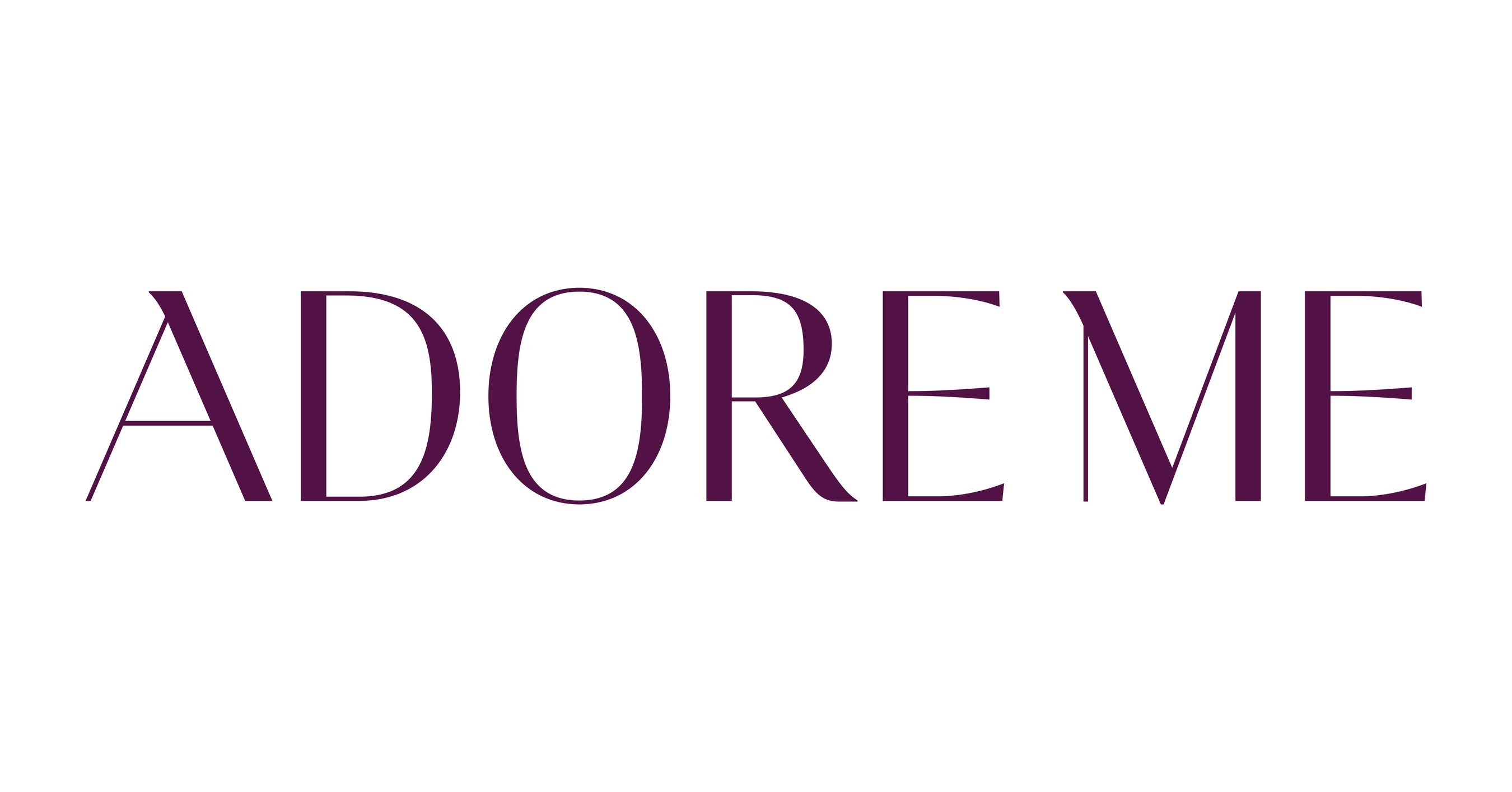