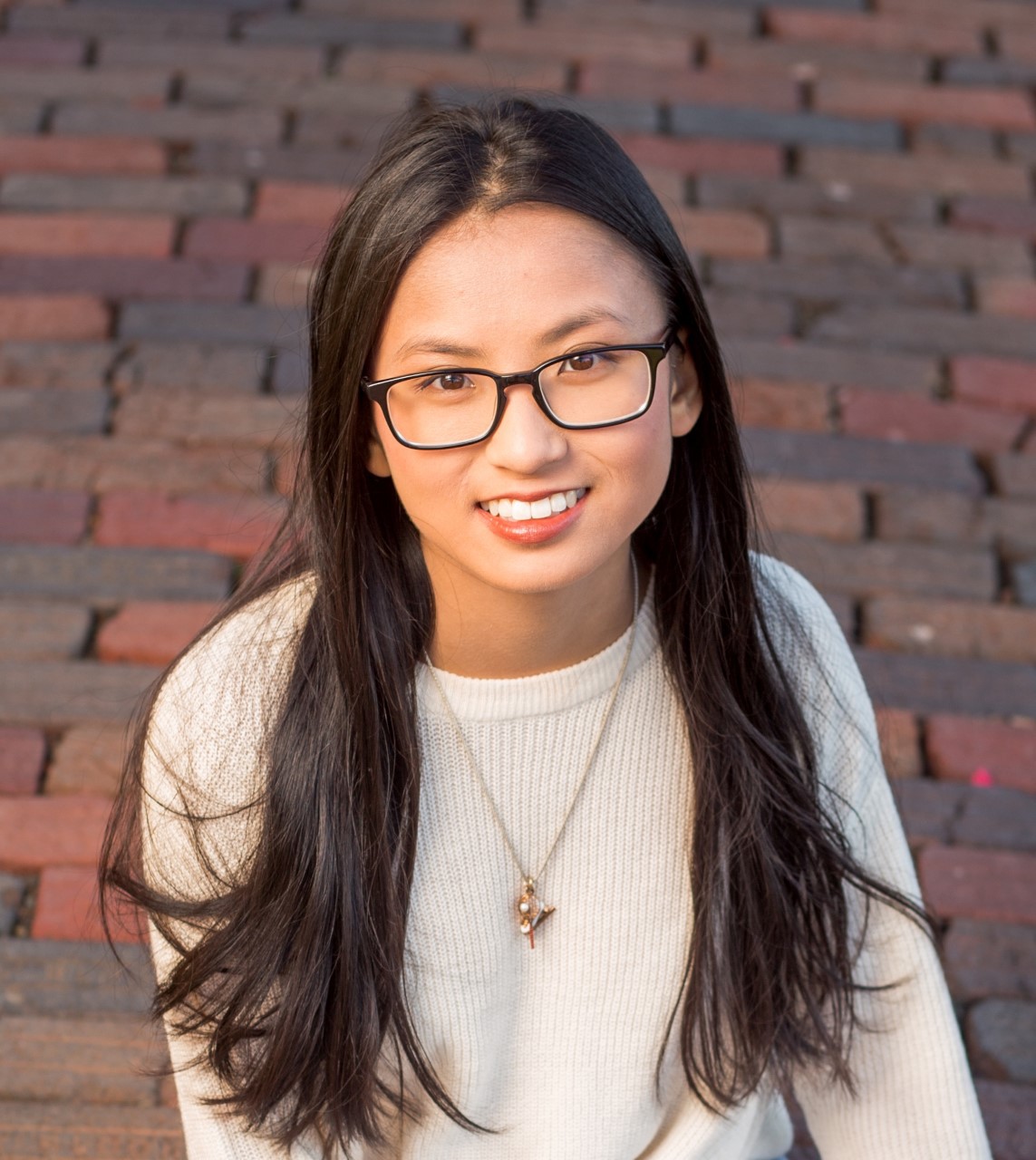 Xiangsi Howard started her computer science training as an Athens High School student enrolled in College Credit Plus courses at Ohio University. She will soon be a fourth-year computer science student in the Russ College of Engineering and Technology, but Howard began her career at OHIO as an undecided student in University College.

Howard knew she was interested in computer science but wanted to explore her academic options during her first year at OHIO. Her Learning Community instructor and advisor was Dr. Patti McSteen, who was then serving as interim dean of students. According to Howard, McSteen helped her explore her academic interests by reflecting on the courses she was taking.

“This activity made me think critically about which majors I would enjoy pursuing,” Howard said.

She also found guidance from within the Russ College of Engineering and Technology, beginning when she attended orientation at OHIO.

“Julie Chiki (then the director of student success and retention in the Russ College) greatly impacted my journey as an undecided student,” Howard said. “At Bobcat Student Orientation, she took the time to help me explore my future options at Ohio University,” Howard said.

Howard said two of her favorite classes were Introduction to Computer Science I, which helped solidify her decision to pursue computer science, and Professional and Ethical Computing, where students set aside the technical aspects of computing and analyze the ethical components.

This winter, Howard was selected to present in the Choose Ohio First Showcase. Her project, “Natural Language Processing: Sentiment Analysis and COVID-19 Vaccines,” focused on using speech and language patterns via Twitter to better understand the public perception of COVID-19 vaccines.

Howard is a recipient of the Choose Ohio First Scholarship, awarded by the Ohio Department of Higher Education to students from Ohio who pursue a degree in STEM disciplines at a college or university in Ohio.

Starting out undecided can present challenges in determining what classes to take and building a friend group, according to Howard, but she found support, guidance and connection in her first-year Learning Community.

“Many times, your friends are the other students you meet in your major,” Howard said. “The Learning Community helped with both aspects. It offered a cluster of courses to take with the same group of students,” Howard said.

Her advice to other students? Be confident and take risks.

“It’s OK to try something and fail, but the most important thing is to be confident in yourself,” Howard said.

Sat May 7 , 2022
PABLO — Spring is here and it’s time to start wrapping up our free classes at S&K Business services. If you’ve been unable to attend one of our classes, now is your chance. Sign up for Ethical Tourism on Reservation Lands, its tourist season, there’s plenty to do and see […]