Apple Inc. introduced 5G versions of its low-end iPhone SE and iPad Air tablet, as well as a redesigned Mac desktop computer and faster processor, kicking off what’s likely to be its most prolific year yet for new product releases. Apple unveiled the devices during a virtual event Tuesday that […]

Apple Inc. introduced 5G versions of its low-end iPhone SE and iPad Air tablet, as well as a redesigned Mac desktop computer and faster processor, kicking off what’s likely to be its most prolific year yet for new product releases.

The presentation included a new Apple processor named M1 Ultra that the company called the most powerful personal-computer chip ever. The product is part of Apple’s yearslong shift away from using Intel Corp. processors in favor of its own components.

The new desktop computer, called the Mac Studio, features the M1 Ultra chip and is aimed at app developers, photo editors and video creators. Apple also unveiled a separate 27-inch monitor that is far cheaper than the current model, coming in at $1,599.

There were few major surprises at the event, and the shares slipped less than 1% to $158 after it concluded. They have fallen about 10% this year, in line with a broader stock slump.

Bloomberg News first reported on the new iPhone SE and iPad Air in January of this year and on the Mac Studio computer and lower-cost monitor in January 2021.

The event was the first of what’s expected to be several product launches this year, with Apple also readying additional Macs and iPads, as well as the iPhone 14 and new smartwatches. And the company may preview its first mixed augmented- and virtual-reality headset later this year.

The new iPhone is Apple’s first update to the SE line since 2020. The model, which will continue to come in black, white and red, will have a slightly higher price: $429, up from $399. But it has 5G network support, a faster A15 processor and other features.

The iPhone SE continues to look similar to the iPhone 8 from 2017, including a home button with Touch ID — rather than the Face ID used by higher-end models. It has a 4.7-inch screen, making it the smallest iPhone available. But the addition of 5G makes the device far more competitive in the marketplace and may help the company to lure Android users and consumers with older iPhones.

Apple doesn’t break out sales of individual iPhone models, but the smartphone represents its biggest moneymaker overall, bringing in over half of its revenue in the last fiscal year, or about $192 billion.

The SE first debuted in 2016 amid calls for a smaller and cheaper iPhone, and was previously updated at the beginning of the pandemic. On Tuesday, Apple also added new green color options to the iPhone 13, helping keep that model in the news until the iPhone 14 with an updated design arrives later this year.

The new iPhone SE and $599 iPad Air, which sports an M1 chip, will be available for ordering on March 11, before reaching stores a week later.

Apple began taking orders for the Mac Studio and monitor on Tuesday, ahead of its release on March 18. The version with the M1 Ultra chip starts at $3,999, while a lower-end version is $1,999.

The chip has 20 so-called CPU cores, 64 graphics-processing cores and a 32-core neural engine — designed to make it easier for developers to compile code, render 3D graphics and work with video, Apple said.

Hospitality Experts Opine On The Changing Face Of Travel

Thu Mar 10 , 2022
Hostels set to make a big comeback. G Adventures What will travel look like in the months to come? Will the Great American Road Trip be the preferred mode of travel? Will the cruise industry ever regain its momentum? Will hotels cater to the “bleisure” travel market? According to G […] 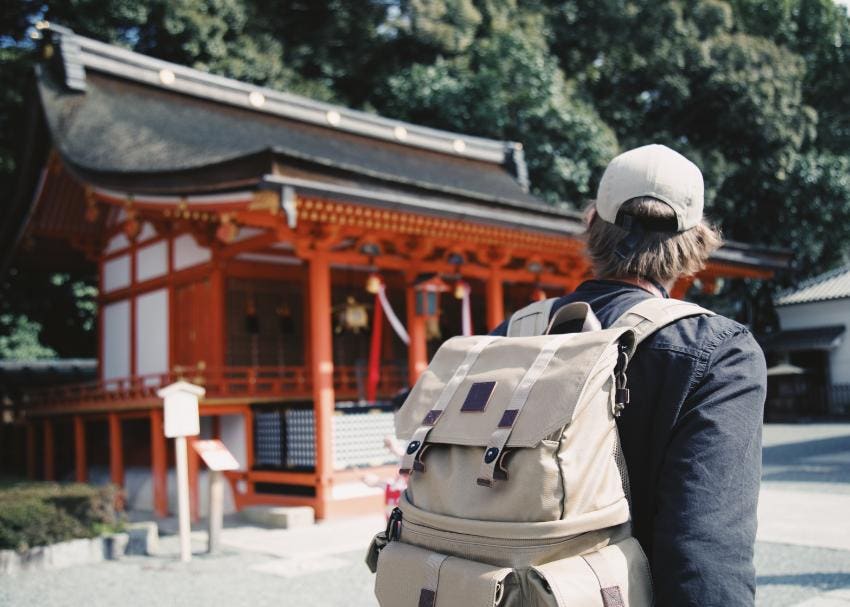